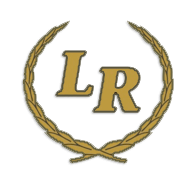 Michael “Big Mike” Smetana, 60, of Otter Creek, FL., passed away on July 27, 2015 at Shands at UF. Mike was born in Brookfield, ILL., on March 29, 1955.  He was a member of the Gulf Hammock Church of God. Mr. Smetana was a mechanic and truck driver. His passion was riding motorcycles, but the most enjoyment in life, came from his loving family.

A visitation will be open to the public on Friday, July 31, 2015 from 6-8 PM at Langford-Rogers Memorial Funeral Home and Funeral Services will be Private.